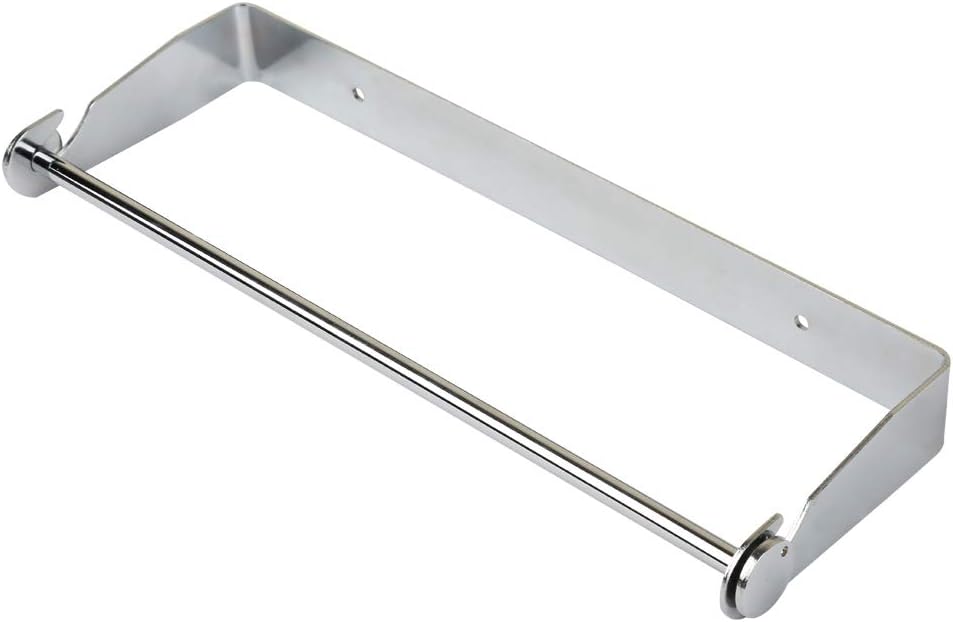 We have 4 colors to suit for modern home,farmhouse,Mid-century retro style.